In the week since he was killed by a Dallas police officer, 26-year-old Botham Jean has been remembered as a hard worker, a good neighbor and an active churchgoer who stood out thanks to his smile and singing voice.

Jean, a native of the Caribbean island nation of St. Lucia, had been living and working in Dallas at accounting and consulting firm PricewaterhouseCoopers. In 2016, he graduated from Harding University in Arkansas, where he was involved in campus ministry and participated in the Good News Singers.

Allison Jean remembers her middle child for his passion. Dallas Mayor Mike Rawlings called Jean an ideal citizen with leadership potential, saying his loss would be felt in the city for decades to come. 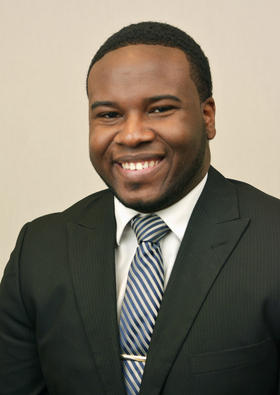 On Sept. 6, Jean was fatally shot in his home by Officer Amber Guyger, 30, after she said she mistook his apartment for her own. Guyger, who is white, was charged with manslaughter. The Dallas County District Attorney’s Office says it will present the case to a grand jury, which could determine stronger charges.

The details of what exactly happened that night at South Side Flats have been slow to emerge. His death is one of several across the country involving police officers fatally shooting unarmed black teenagers and men.

Hundreds attended Jean’s funeral at the Greenville Avenue Church of Christ in Richardson.

KERA has been gathering reflections from people -- including friends, family and faith leaders -- who are remembering Jean's life.

Sammie Berry is a minister at Dallas West Church of Christ, where Botham Jean worshipped.

"Bo was the type of person who always wanted to help. If you were to ask him what his mission is in life, it's helping people. ...  I believe that history has now been changed because we've lost a young man who was going to have an impact in this local church, in this local community. His love for people, his love for all people, is going to continue here even after he's gone.

"The world is going to miss this young man. He was very inspiring. We are saddened that we have lost him but we also understand that our time here on this earth is simply temporary. ... We all let the world know that he was an outstanding black man having an impact and it's a great tragedy that his life has been lost. We're going to lift his name up. We're going to also present a spirit of forgiveness. But in that spirit of forgiveness we want justice as well." 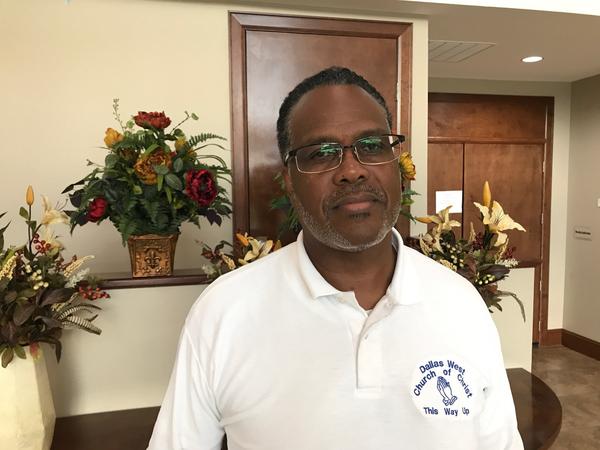 Jessica Berry is a Bible teacher at Dallas West Church of Christ, and worked with Botham Jean.

"The first Sunday he came and just hit the ground running. ... He’s all about action. He's passionate and he didn't settle for mediocrity at all. And you could hear that in his voice every time. But he had an air of humbleness about him. And you know you felt like you could connect with him. ... You knew that you were special to him in that moment whenever you met. ...

"He would tell me all the time: ‘Just go praise and worship to bring everybody to tears when they're singing because you love the Lord so much.’ And that's what I want to portray to the people here. ... Botham’s death is encouraging me to continue on that passion. I won't ever fill that void, but I'm going to try my best." 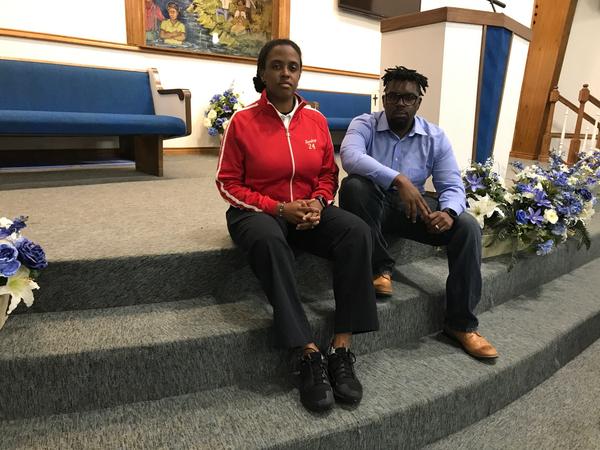 Jeremy Bonner is a song leader at Dallas West Church of Christ, and sang with Botham Jean at the church.

"He was leading songs and I became curious to know who this new young man, this fiery young man, was. He had the type of spirit that was very humble although he was a good singer -- a very good song leader.

"His death, while tragic, is going to bring the Dallas West Church of Christ closer together. We're already a close close congregation because we're not very big, we're not very large, but the spiritual aspect of this congregation is so powerful. And in that sense he's a martyr. He's like Samson. Because he may very well do more for humanity, more for Dallas West Church of Christ, more for Christianity and more for America gone then he could have done here because he was such an inspiration. ... He kept the faith. He fought the good fight.

"And so we can take solace knowing that he might not be with us but he's made heaven so much of a better place."

“Botham knew what he wanted. Botham was baptized. Botham was active in the church. He never sat still. He always found work to do. He was a perfectionist. Everything had to be a to “T.” He hated mediocrity…

“Botham loved God. Botham loved you. Botham loved mankind. Botham never saw color. He never saw race. Botham wanted all of us to unite, to be together. Botham served the Lord to the fullest and in only his 26 years, I am faithful because of Botham.

“As you all know there are times you feel like giving up. I could not give up because of Botham. I’m right now in his death. I can never give up because I know that Botham is singing with the angels and I want to join that choir.”

"I still don't believe he's gone, but we have to accept it. He was really inspiring. He had a positive mind and vibe.

"Mainly, I will remember his advice. I would do stupid stuff at times, and he would tell me what I needed to hear, even though it might hurt me, even though I might cry. He was real. He was down to Earth. 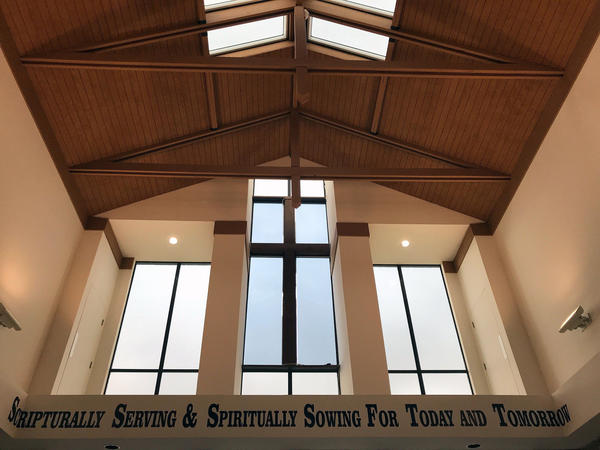 “Botham Jean was exactly the sort of citizen we want to have in the city of Dallas…A man that grew up St. Lucia, a professional working for PwC, a believer in his church, a neighbor to his friends, a man that always had a smile on his face. And for that reason, this is a terrible, terrible thing that has happened — not only has he lost his life, but we’ve lost a potential leader for this city for decades to come.”

“At Lectureship one year, I asked him to lead singing one night. Because of the subject, there was a particular old hymn that I asked him if he would mind leading. He didn’t say anything about not knowing the song, but he had never heard it before in his life. He came up that evening and was just smiling and excited about leading it. He told me he had never heard the song before, but that day, he called back to St. Lucia and asked his grandmother to teach him that old hymn on the phone. So he shared it with us at Lectureship that night, and it was a truly special moment.”